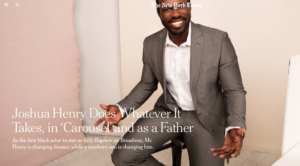 For a year, Ms. Fioravante gave Mr. Henry free private voice lessons at her house. She prepared him for his audition at the University of Miami, where he was admitted into the musical theater program and met his wife, who lived across the hall. More recently, she helped to train him vocally for “Carousel.” New York Times – May 5, 2018 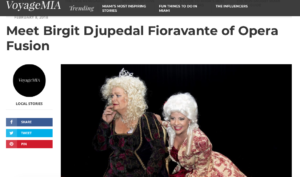 “I have an ear for voices. I know when I hear that something that will excite an audience, will carry in a room. Part of it is the personality of the singer and the ability to express emotion and some of it is just raw voice. I know it when I hear it and see it, and I look for ways to get those singers in front of an audience.” VoyageMIA- February 8, 2018 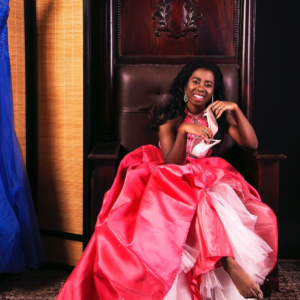 “…Kyaunnee Richardson, from Ft. Lauderdale, Florida was the hands down Star of the show as the lead character of Esther…” Malcom Barnes stated in his review of Ginsberg’s new operetta Esther, Sweet Esther in Washington DC. 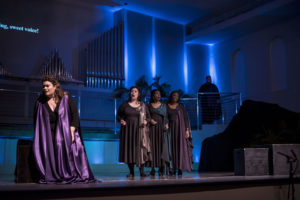